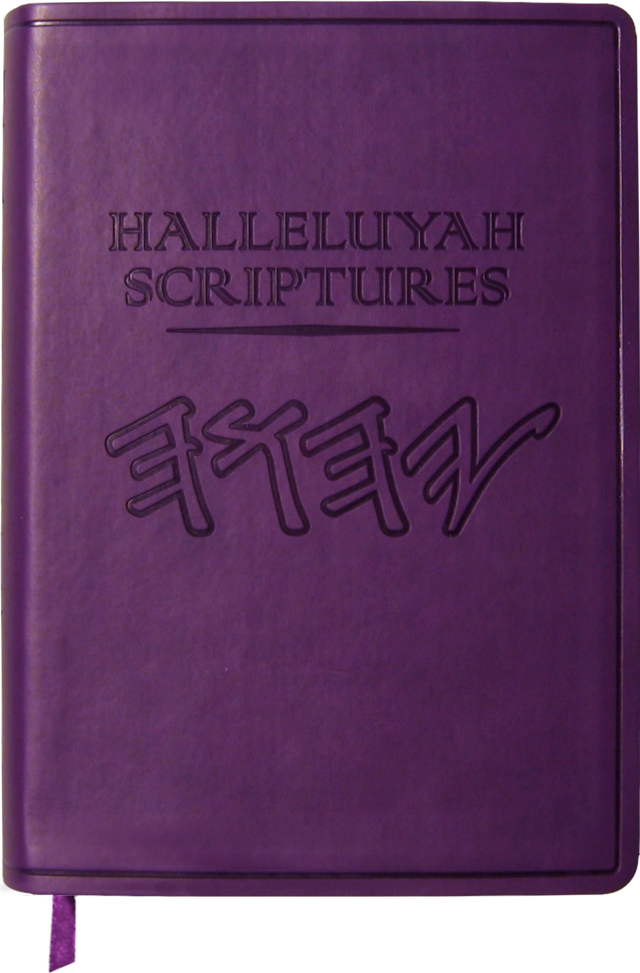 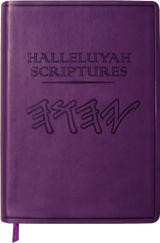 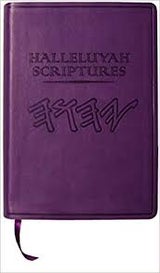 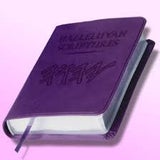 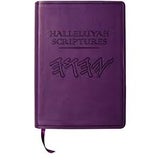 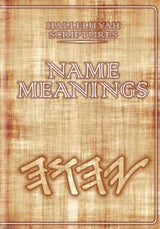 The large print is 9.5 x 6.5. The font size that most Scriptures/Bibles use is Times Roman which is a small font size. We use Arial which is a larger font. The Large print will be equal to a size 14 font making the HalleluYah Scriptures 1800 pages thick.

The Name of the Almighty

-The Name of The Son

The names of individuals throughout the Scriptures have been transliterated phonetically to match the Hebrew pronunciation rather than the traditional: i.e. Yeshayahu (Isaiah), Dawiḏ (David), Yahoshua (Joshua).

Although the English language is replete with words derived from pagan deities, this translation has attempted to remove most, if not all of these words when attributed to the Almighty, His Son or His people. In a number of cases this requires the restoration of a number of Hebrew terms that have no comparison in English: e.g. qodesh (holy), mishkan (tabernacle), kohen (priest). An explanation of terms is found at the back. All those involved in this project are in agreement that our Creator is so qodesh that it would be blasphemous to use words derived from pagan deities in an attempt to honor Him.

The order of Books in the First Covenant has followed that of the traditional Hebraic TaNaḴ and the order of the Renewed Covenant has been arranged chronologically giving better insight to the letters of Sha’ul (Paul) in their historical context.

-This aims to be simply the Word of YHWH Paleo Hebrew alone with no doctrinal footnotes or so-called “explanatory” notes added.

-The Word of YHWH Paleo Hebrew is self explanatory and informs us that His Spirit teaches us in all matters: